This is a sponsored post on behalf of Charles Maund Toyota.

I take my car into Charles Maund Toyota for regular oil changes. Because of this, I have gotten to know the staff quite well. The other day I was talking to them about causes and organizations that I support. As a family, we love to support organizations that provide breast cancer support. We also support animal rescue groups and other organizations that help underserved populations.

Charles Maund Toyota is Austin’s only locally owned Toyota dealership. Recently, I learned that Charles Maund Toyota’s, GM, Jim, had a daughter with Cystic Fibrosis. Jim loves to support causes and organizations that help the advance of both medicine and women in his community. 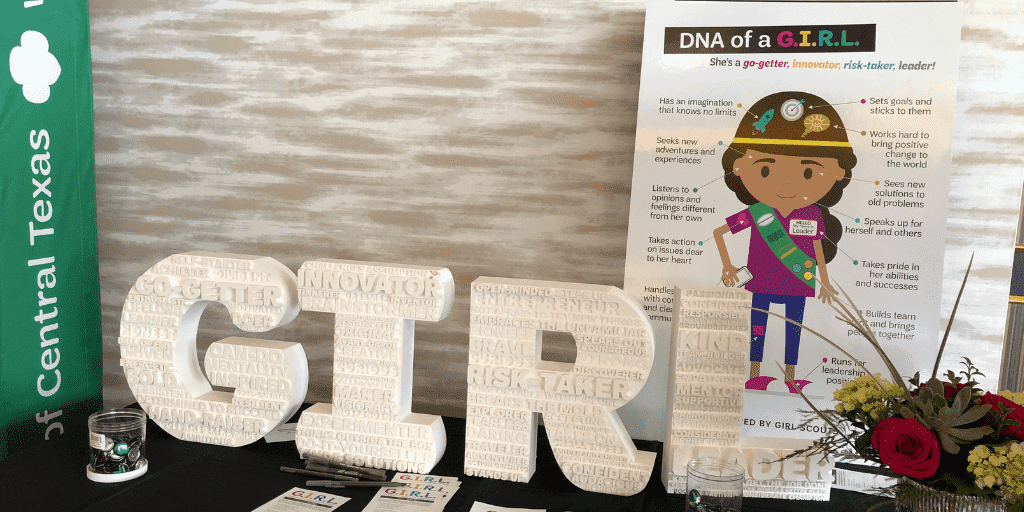 One of our local organizations that does a great job of bolstering the success of women, is Girl Scouts of Central Texas.  The mission of the Girl Scouts is to build girls of courage, confidence, and character, who make the world a better place.

Women of Distinction, Girl Scouts of Central Texas signature fundraising event, honors the dedication and success of women in Central Texas that inspire us and help make the world a better place.

Events and organizations like this help the next generation of women develop leadership traits such as the ones his own daughter possessed.

Last year, I attended Women of Distinction with Charles Maund Toyota. This year,  I was thrilled when Charles Maund invited me to join them again, at their table.

At the Charles Maund table, I had a nice time talking with the Charles Maund group. I also enjoyed hearing about all of the accomplishments of these honored women (and a man) here in Central Texas. The Women of Distinction event recognized the honorees for their hard work and dedication in their respective fields. Then, new for this year, Women of Distinction added a category – Man Enough to Be a Girl Scout. This year, that award went to John Paul DeJoria, a philanthropist best known as the co-founder of Paul Mitchell and Patrón. 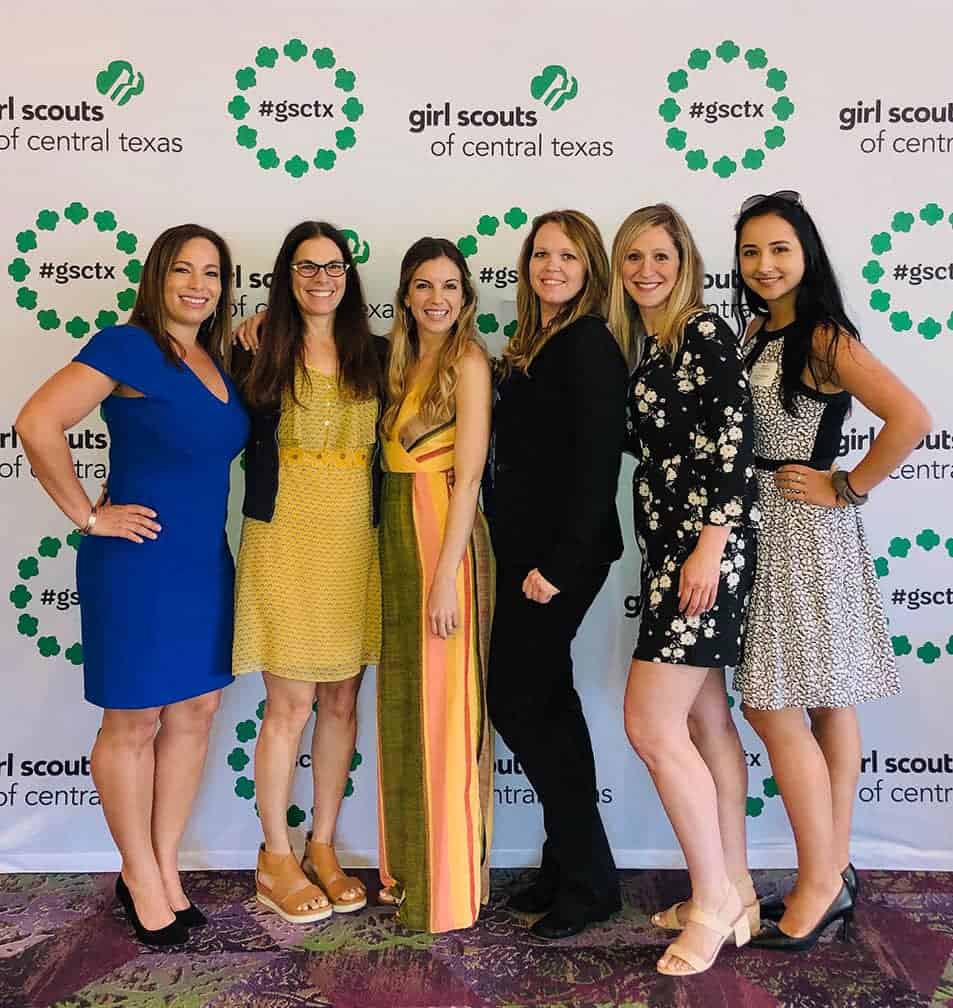 Learn more about how and why the Girl Scouts of Central Texas honor Women of Distinction.

Reflecting on My Childhood

This opportunity helped me realize how lucky I am. I think it’s so important that young girls have good female role models. Luckily, I had female family members (such as my mom and grandma) and members of the community that I looked up to.

It made me really appreciate the women of distinction in my life that not only support me, but that do great things for the community.

I love that the Girl Scouts of Central Texas brings together and honors women leaders in our community that are helping make the world a better place.