This is a collaborative health post by Ellie Jo about the effects of coffee on the body that answers the questions such as Is Coffee Bad for You?, How much Caffeine is too Much?, and What are the benefits of coffee?

Many of us who would never even think of putting any drugs into our bodies make an exception for coffee. Millions of cups are consumed on a daily basis, and it really is a drug that has an impact on our entire body from head to toe. 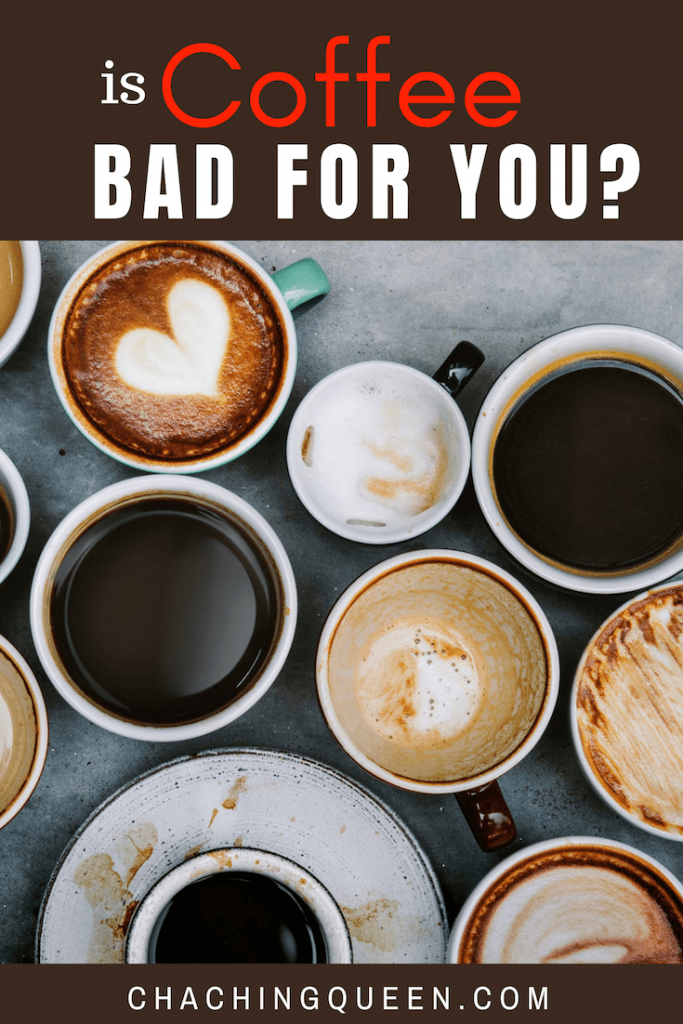 Is Coffee Bad for You?

Studies have linked both positive and negative effects of coffee, but it is generally agreed that it is fine to drink in moderation and can even produce health benefits.

Keep reading for more information on how coffee affects the whole human body. 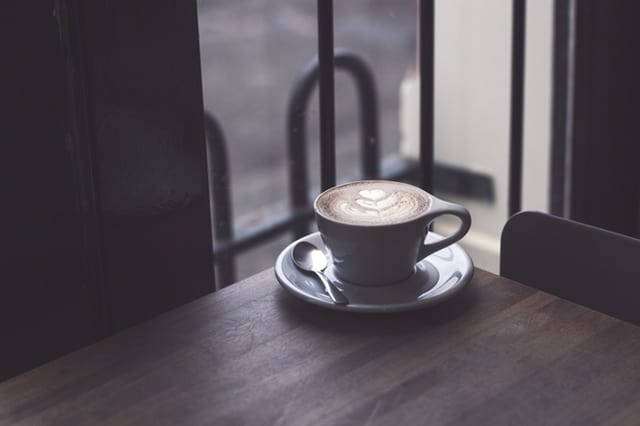 Let’s start from the top. Coffee has been shown to significantly improve concentration levels, and it has even been linked to improving your memory. Over a lifetime, it has also been linked with reducing the overall risk of developing Alzheimer’s disease.

This is just one of the health benefits of coffee. Remember, the feeling of alertness it gives us is short lived and will never replace the positive impact of having a good night’s sleep. Coffee has also been shown to increase levels of the hormone dopamine, which has been linked to reducing anxiety and increasing a sense of contentment.

Conversely, drinking too much can cause an increased sense of restlessness. 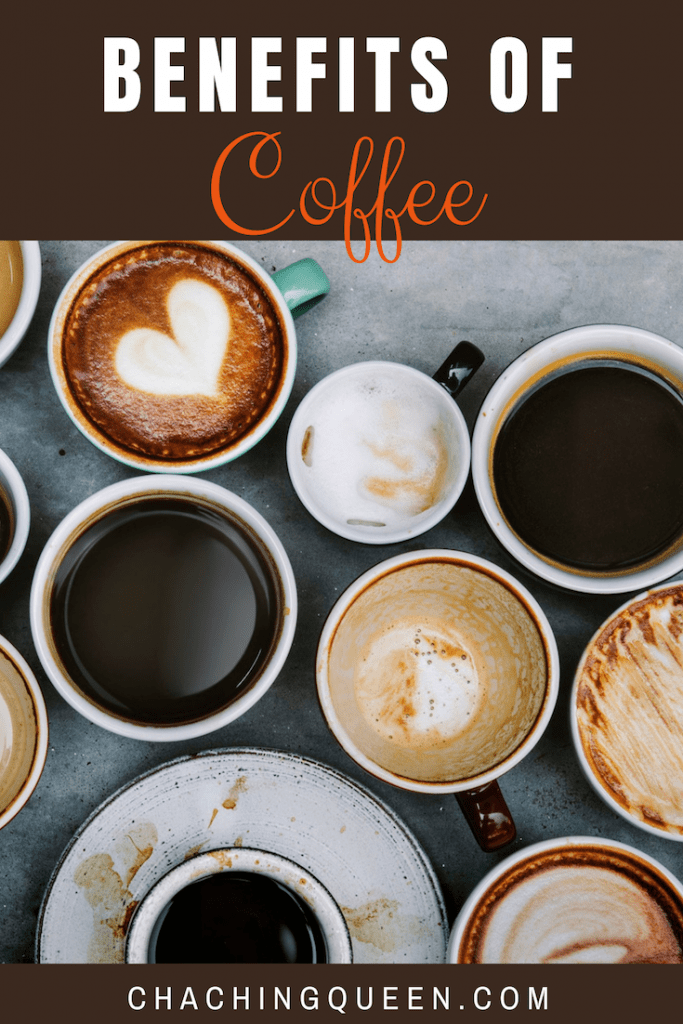 Benefits of Caffeine for Your Eyes

Twenty minutes after drinking a cup of coffee, adrenaline will be released into your bloodstream which will provoke a ‘fight or flight’ response. Your pupils are likely to dilate slightly and you may even find yourself experiencing improved vision. 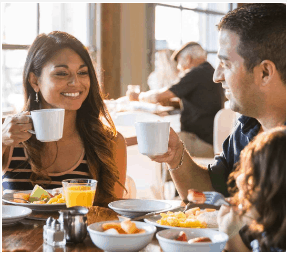 Positive Effects of Caffeine for Your Heart

How Does Coffee Help Your Gut?

If you need help with your digestion, drink a cup of coffee directly after having a meal as this will raise acid levels in your stomach. Try to avoid drinking it on an empty stomach though, particularly if you are prone to suffering from heartburn or any other digestive problems. Without food in your stomach, the acid levels can prove to be an irritant.

Benefits of Coffee for Your Bowel and Bladder

It shouldn’t be the case that coffee causes you to urinate any more than the equivalent amount of water. However, a fairly high percentage of people experience a laxative effect – some within just five minutes of drinking coffee. 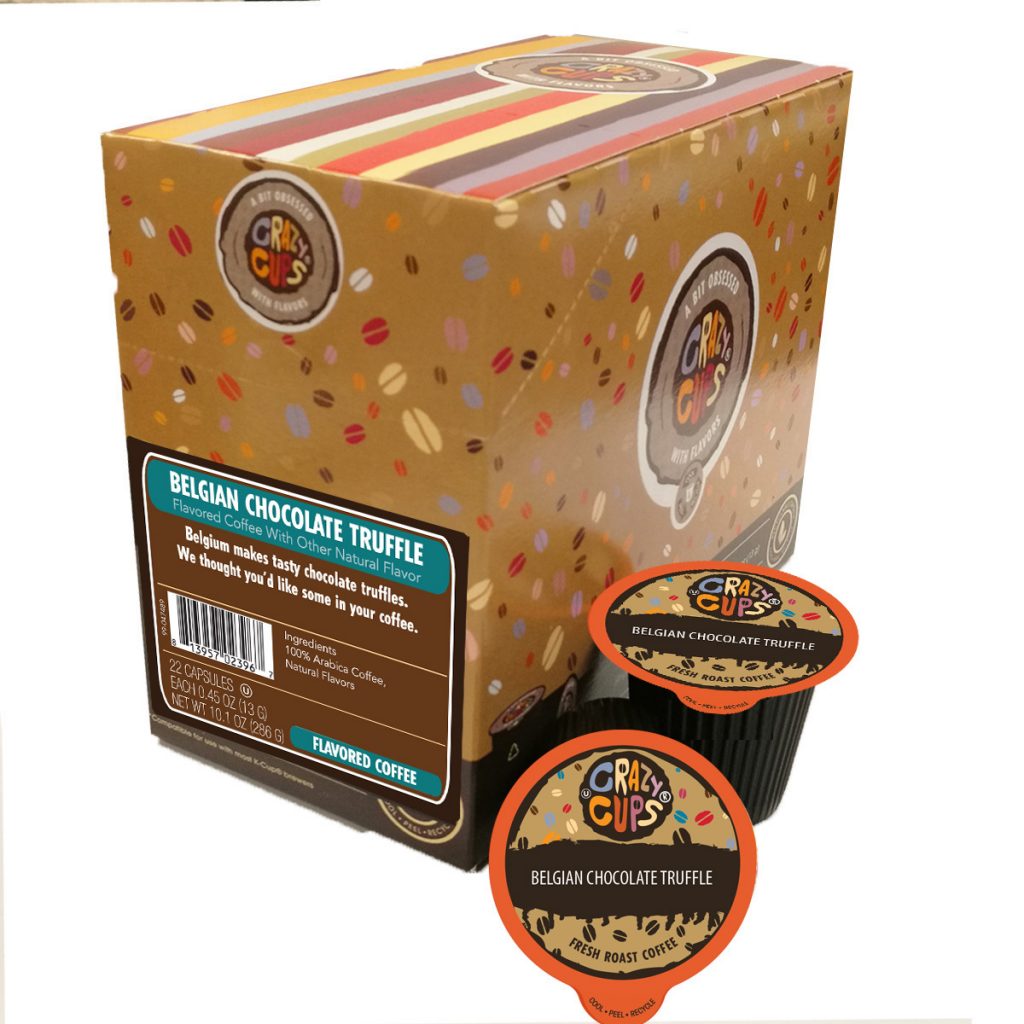 How Coffee Affects Your Sleep

Many people find that coffee in the morning has a positive effect on them.  Unfortunately, coffee in the evening can be extremely negative. Drinking it too late at night delays the rise in melatonin which is the body’s chief sleep hormone. If you suffer from insomnia or any other type of sleep disorder, then try to avoid coffee and any type of caffeine in the evening. 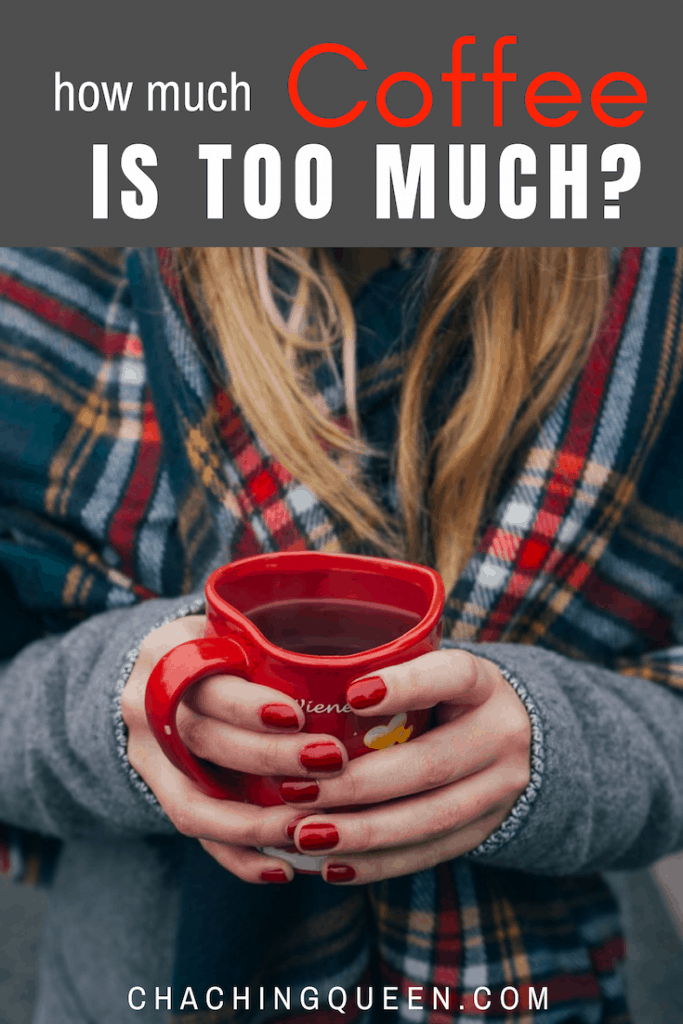 How Much Caffeine is Too Much?

If you want to know how much caffeine is too much, then let’s discuss what is safe for most healthy adults. Usually, 400 milligrams of caffeine a day is the recommended maximum for most healthy adults. If you are having a hard time figuring out how much coffee is too much, then I will give you an idea of that amount in terms of coffee. Doctors recommend that adults consume no more than 4 cups of brewed coffee per day. Now, of course, different varieties of coffee contain different amounts of caffeine. So, keep that in mind as you keep tabs on your coffee intake.