This is a collaborative post by Ellie Jo about claiming compensation and the myths about compensations.

While we are all familiar with the concept of compensation – it is essentially a payout when you experience harm or wrong at the hands of another person – the majority of us may have fallen prey to believing various different myths surrounding the subject. The media has generated all sorts of headlines about “compensation culture”, making out like compensation is something negative that decent people do not engage with or consider. But this really isn’t true. Compensation can prove to be extremely positive in many ways.  It helps to ensure that individuals in positions of authority and responsibility have to uphold their promises and duties. It ensures that employers, directors of public spaces, and other individuals do their utmost to ensure that we are safe and well. So, let’s take just a moment to unveil the truth behind various myths that have been spread over the years!

Claiming Compensation is Unfair to Defendants

It is important to remember that when a personal injury lawyer takes a case to court, they will only ever use their time and resources to do so if they are convinced that their client has been wronged in some way. You will generally need to have suffered significant trauma or inconvenience before a claim will be considered. In addition, you will have to provide a significant amount of evidence to get the case through court. If someone hasn’t done anything wrong, then they don’t need to worry, as justice will be upheld.

A lawyer will never drag a case out for any longer than is necessary. At the end of the day, legal representatives have a duty to always act in the best interests of their clients. Charging extra money for the sake of it is not in their clients’ best interests.  In addition, it would break their code of conduct. 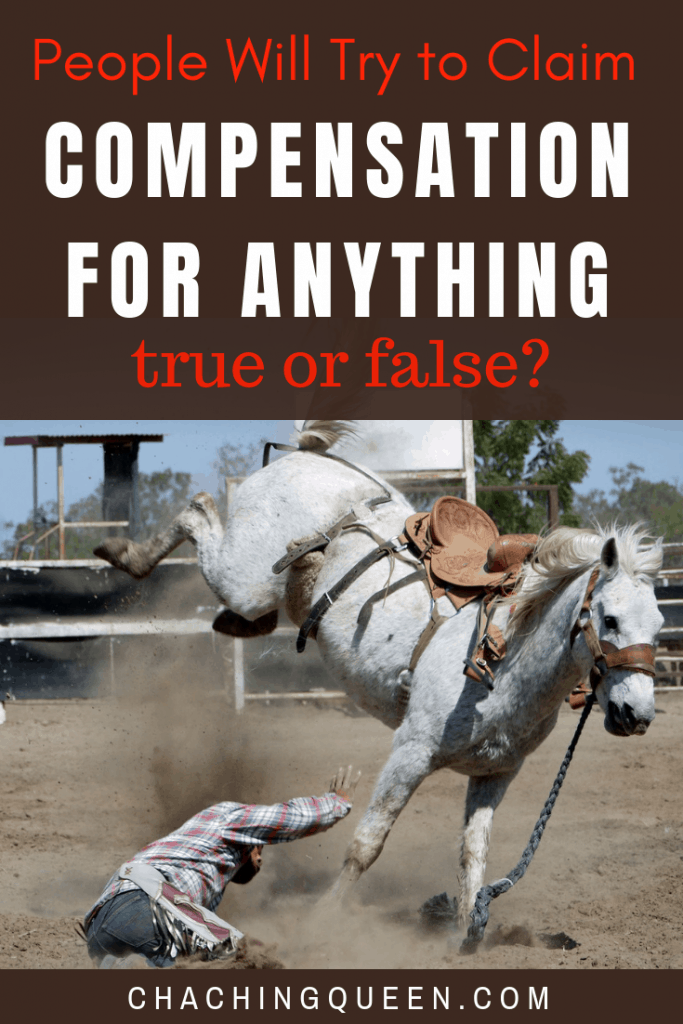 People Will Try to Claim Compensation for Anything

Not everyone jumps immediately at any given opportunity to make a claim. It is estimated that six of seven individuals who are genuinely negatively affected by another’s’ actions, and who have the right to make claim, do not ever pursue action. 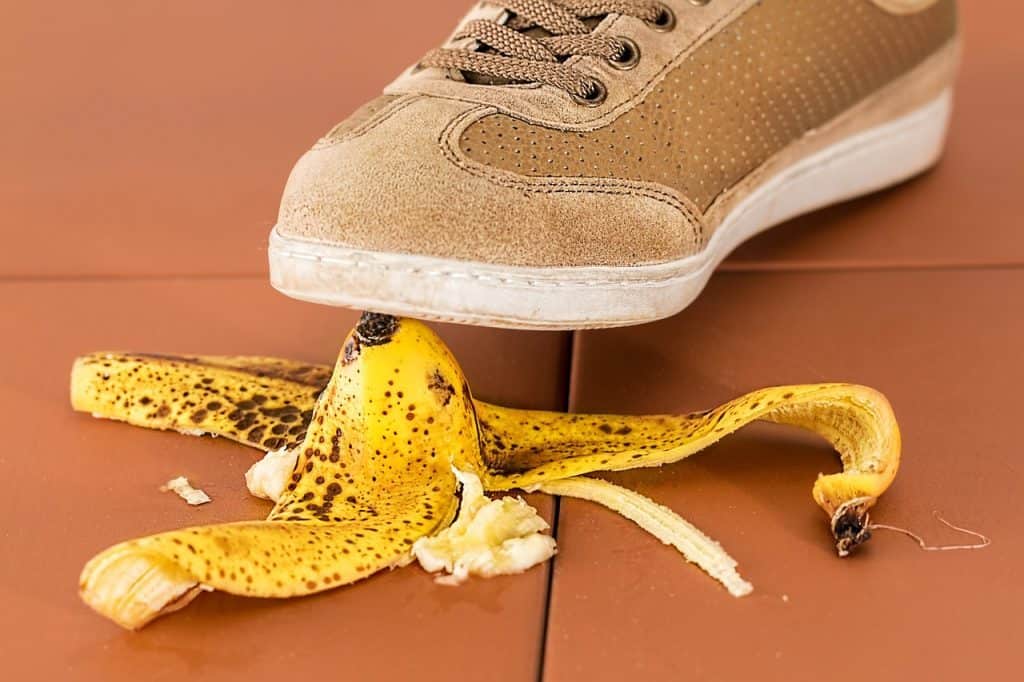 People will often argue that you can’t claim for unforeseen circumstances, as it’s unfair on the defendant – how should they have known that problems could arise? The truth is that employers and other authority figures should carry out various checks to guarantee the safety of those working for them or those who they have a duty of care over. If they failed to spot a potential problem, that is down to their own negligence.

It’s likely that you’ve heard some of these arguments before. But hopefully, we have helped to show that you have rights to pursue action against those that caused you suffering. Always feel free to check your rights and see where you stand! 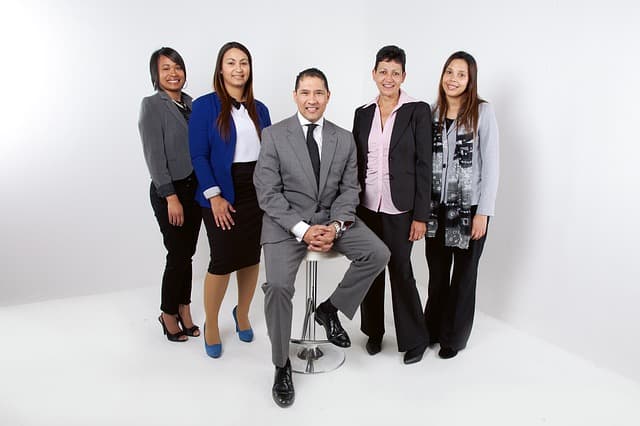 This post may contain affiliate links. Read the disclosure. This is a collaborative post by Ellie Jo. Trust is absolutely vital if you want to be a good leader. You need your employees to have complete faith in the decisions that you make, otherwise, they won’t follow you. Bosses that don’t inspire confidence in their… 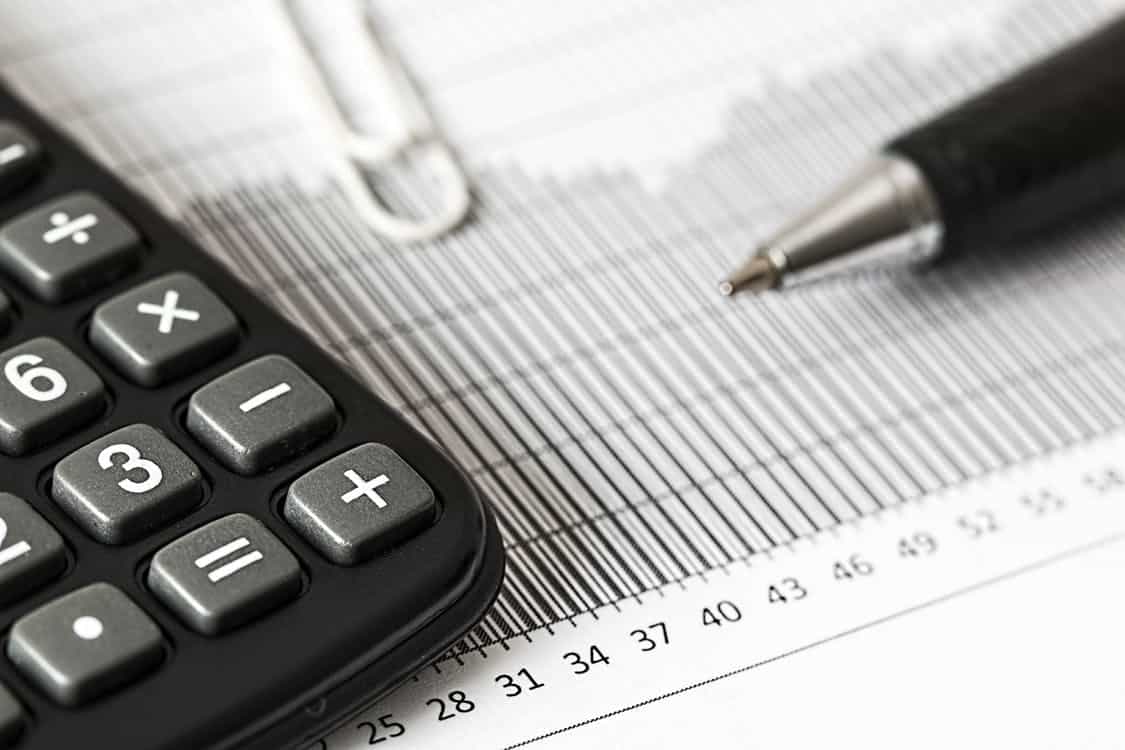 This post may contain affiliate links. Read the disclosure. This is a collaborative post by Ellie Jo about how to make extra money.  We are all, to some extent, burdened by financial worries. And this means that when we worry so much about our finances we can tend to find that we are stuck within… 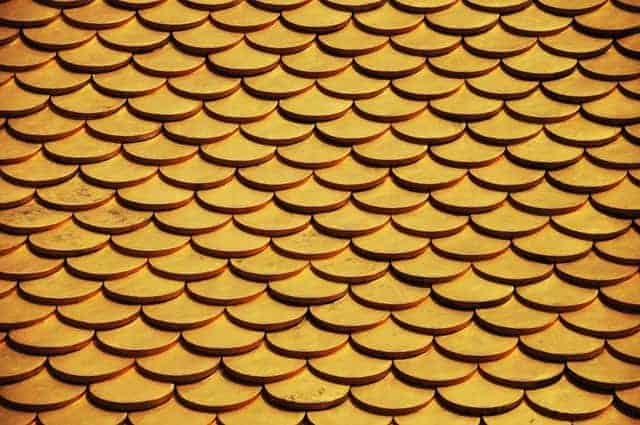 This post may contain affiliate links. Read the disclosure. This is a collaborative post by Ellie Jo about how to sell your gold for cash. Selling gold is something that has really taken off over the past few years. People are reaping the vast benefits associated with utilizing cash for gold companies. Individuals may sell… 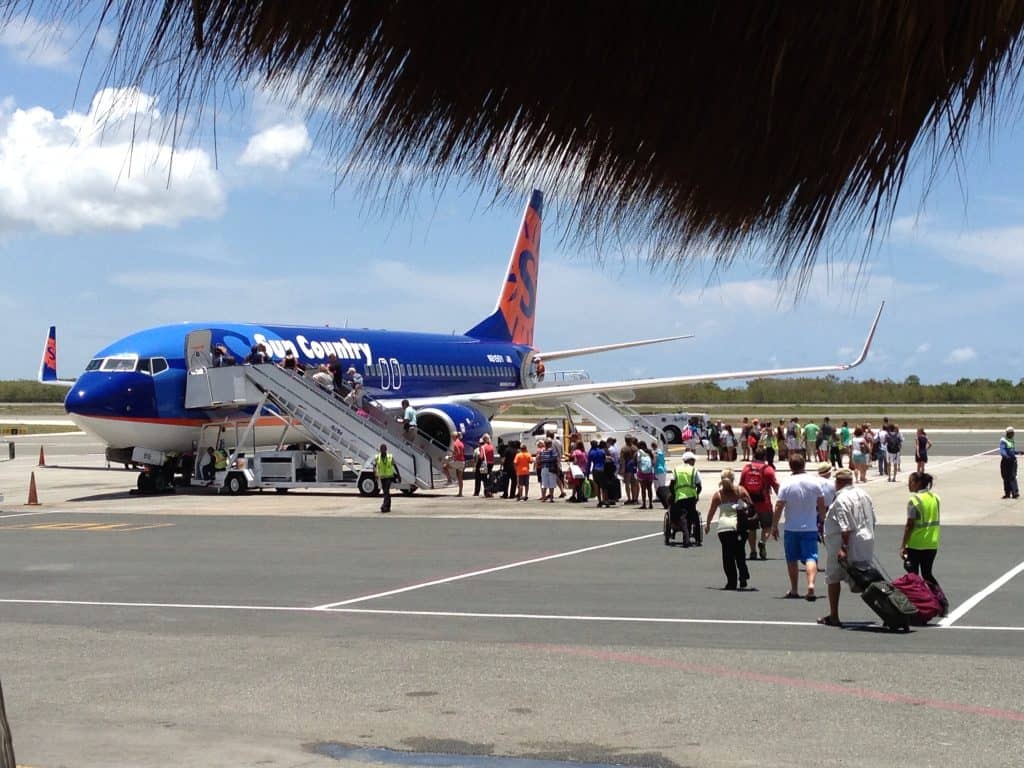 This post may contain affiliate links. Read the disclosure. This guest post by Frankie with travel tips. Travel is amazing, but it can really take it out of you. Sitting still for long periods of time, with insufficient legroom, can leave you feeling drained, while carrying heavy bags is no picnic either. Even the mental… 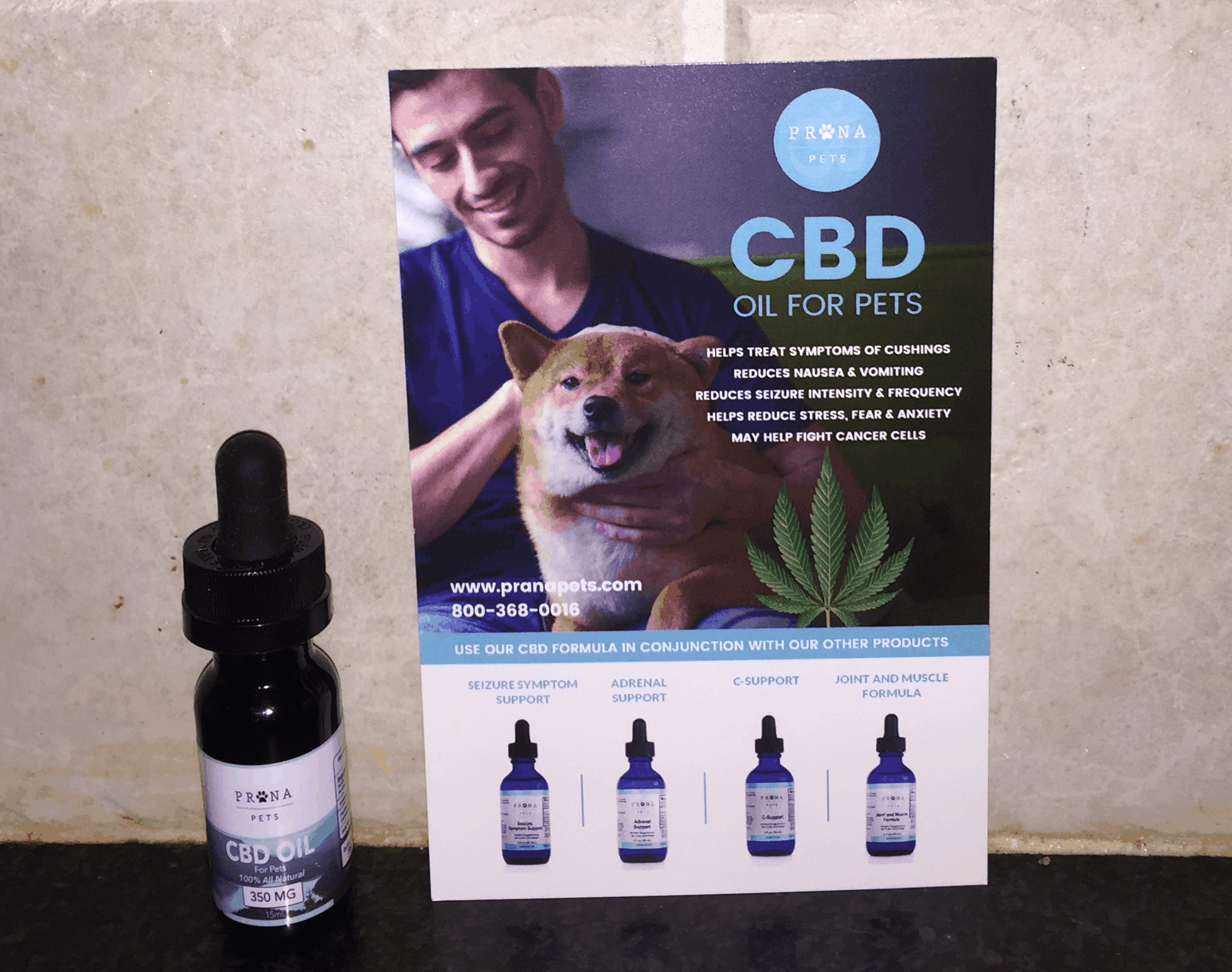 This post may contain affiliate links. Read the disclosure. You may have heard about the benefits of CBD oil for people. Now, you can get CBD oil for your pets too.  CBD or Cannabidiol is a compound produced from the hemp plant.  Since it does not contain THC or marijuana, there are no highs associated… 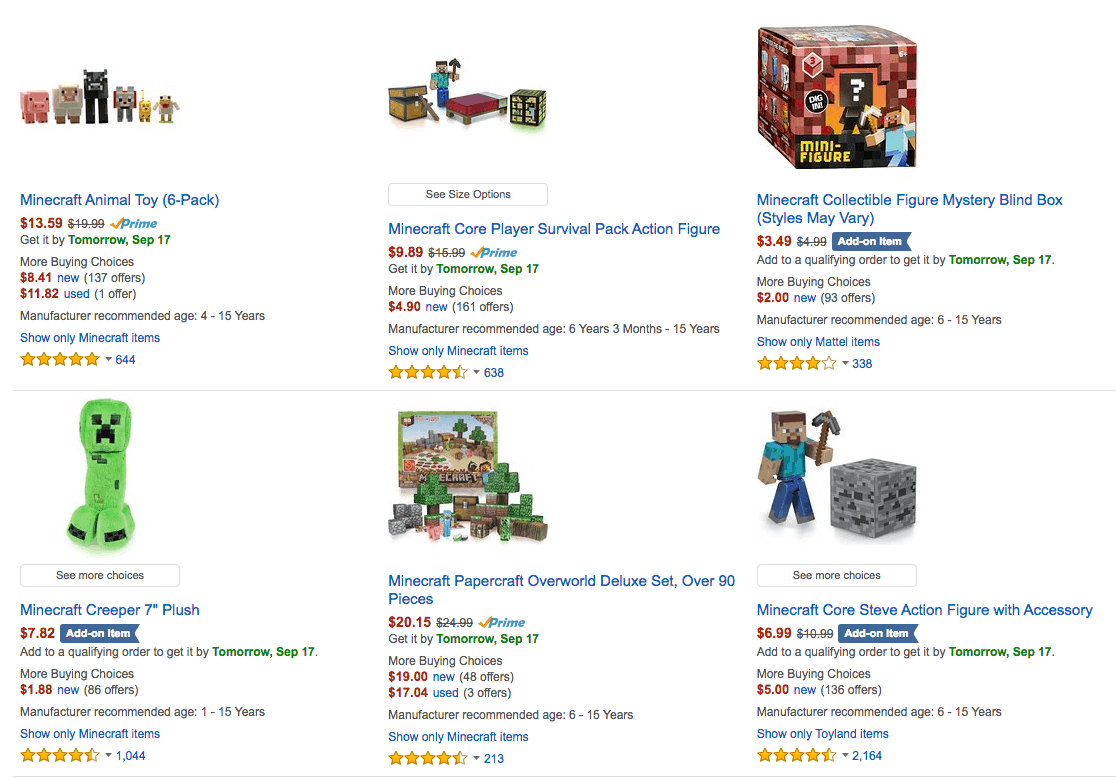 This post may contain affiliate links. Read the disclosure. This is a post with Amazon deals. Minecraft Toys Deal – Save up to 35% Amazon has a deal on Minecraft toys.  Get up to 35% off. There are action figures, puppets, crafts, dolls and more.