This is a contributed post by Ellie Jo about rebranding and business.

A brand is not just a logo. It’s not just the physical space your business inhabits or even what you put into the minds of potential customers. It’s all that, but it’s more than that too. Let us explore some examples.

A little bit like an extreme makeover, this means revamping everything about your company. Everything from its name to its branding to its image and tone of voice, i.e., how it presents itself to the world (and why). The goal is often to shake things up, to better align the company with current marketplace realities, demand, competition, etc. The best way to do this would be through a design agency.

The first time Apple rebranded was after one of its co-founders, Steve Jobs, returned to the company he helped found in 1997 after an extended absence (which cost him his equity). Apple was on the brink of bankruptcy, and Jobs immediately rebranded it to be hip, sleek, and user-friendly.

The first time Google rebranded was when they expanded their business beyond search engine technology into enterprise applications. They needed a name that didn’t just reiterate what they already were but instead expressed what they wanted to become – a place where businesses could access and use information and data to make better decisions.

One of the most successful companies in history, Walt Disney originally started as a cartoon studio, so it makes sense that one of its most significant branding milestones was attaching the studio’s famous characters (from Steamboat Willie ) to the new family-friendly park it opened in 1955 (and named Disneyland). It worked like magic (ha!) at drawing huge crowds.

Tips for When It’s Time To Rebrand Your Company

In Closing on Rebranding

Once you’ve decided on a new name (or logomark), don’t let inertia stop you from launching the new brand as quickly as possible; unpacking an old one takes time and money away from more important tasks like growing your business. 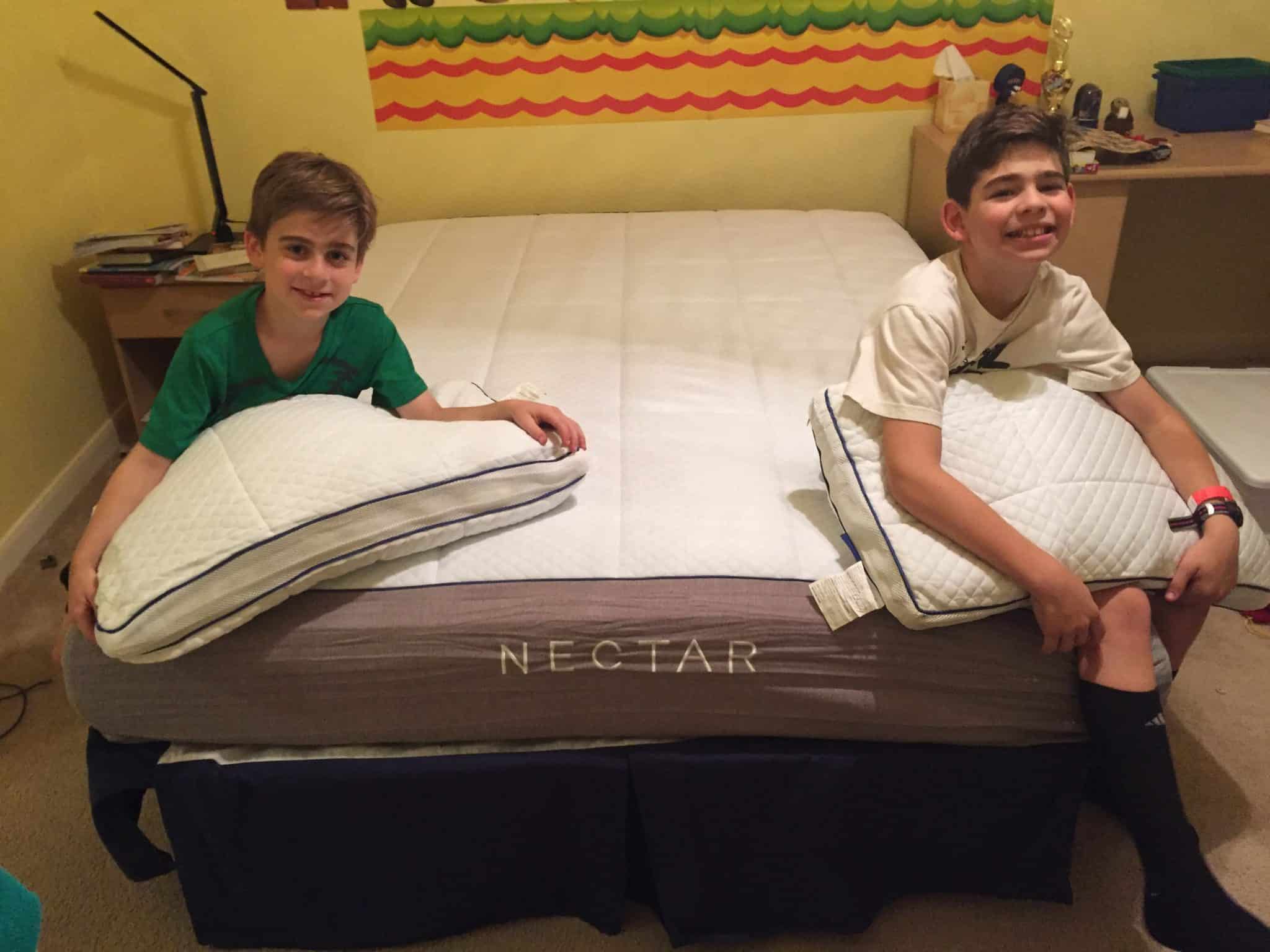 This post may contain affiliate links. Read the disclosure. My son needed a new bed, and coincidently, NECTAR contacted me about reviewing one of their mattresses.  We were happy to try one of their memory foam mattresses and my son was excited about getting a new bed. A Better Mattress for a Better Price: NECTAR… 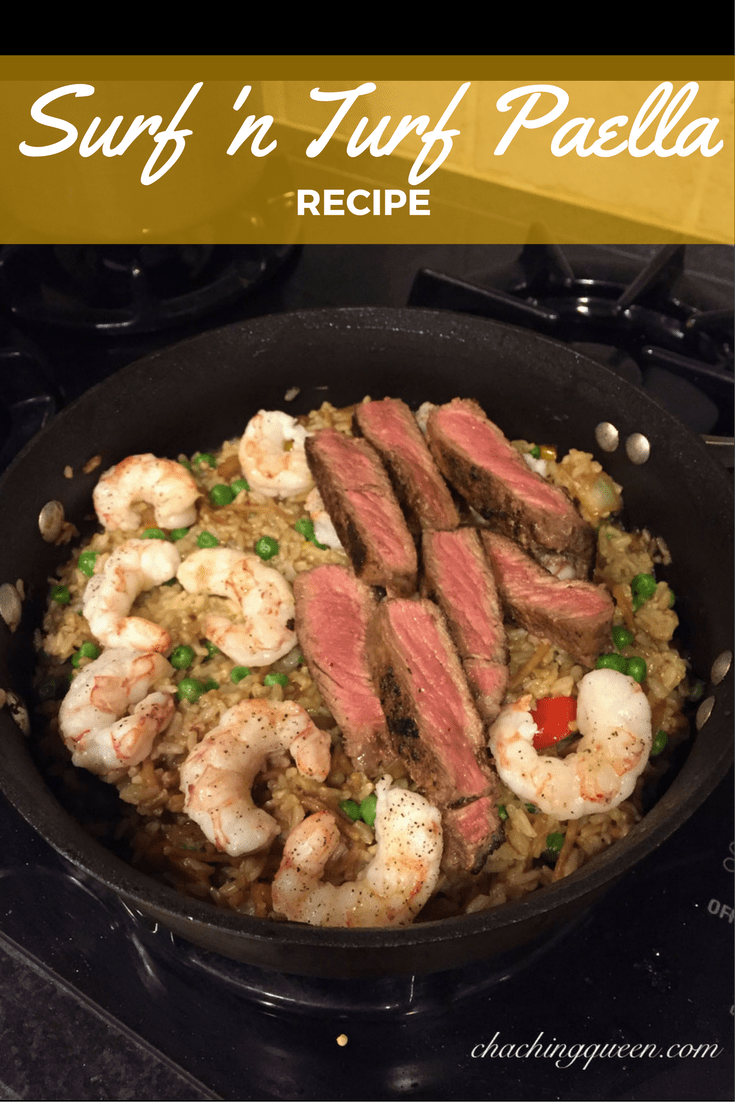 This post may contain affiliate links. Read the disclosure. As part of Bikinis in the Snow Week 2 – New Recipes for Dinner, we made this Surf ‘n Turf Paella recipe.  I spent a semester in Spain in college and ate lots of paella while I was there. If you are not familiar with paella,… 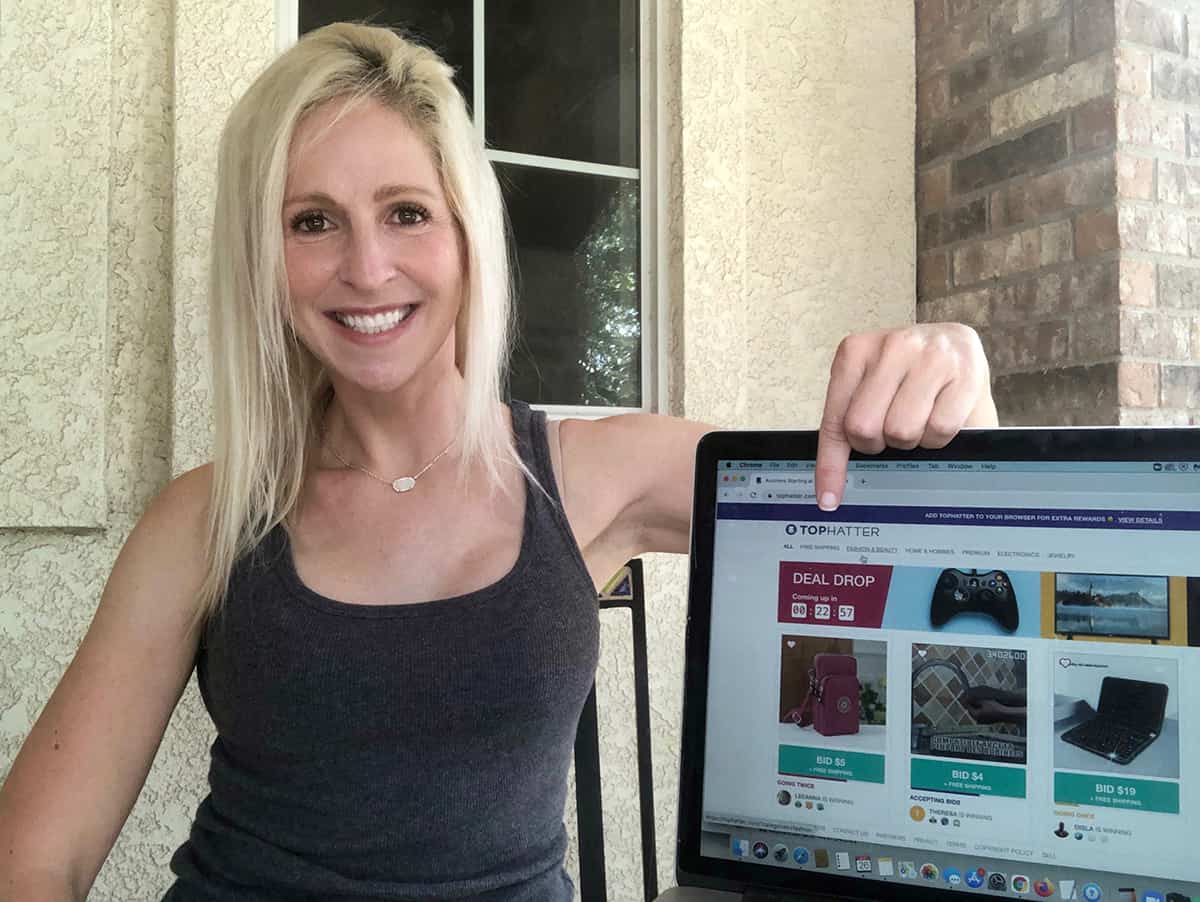 This post may contain affiliate links. Read the disclosure. This is a money-saving post sponsored by Tophatter. Think about the shopping you have done recently.   For many, shopping can be stressful.  It takes time to go to different sites trying to find interesting products and save money. If you like auction sites, you could end… 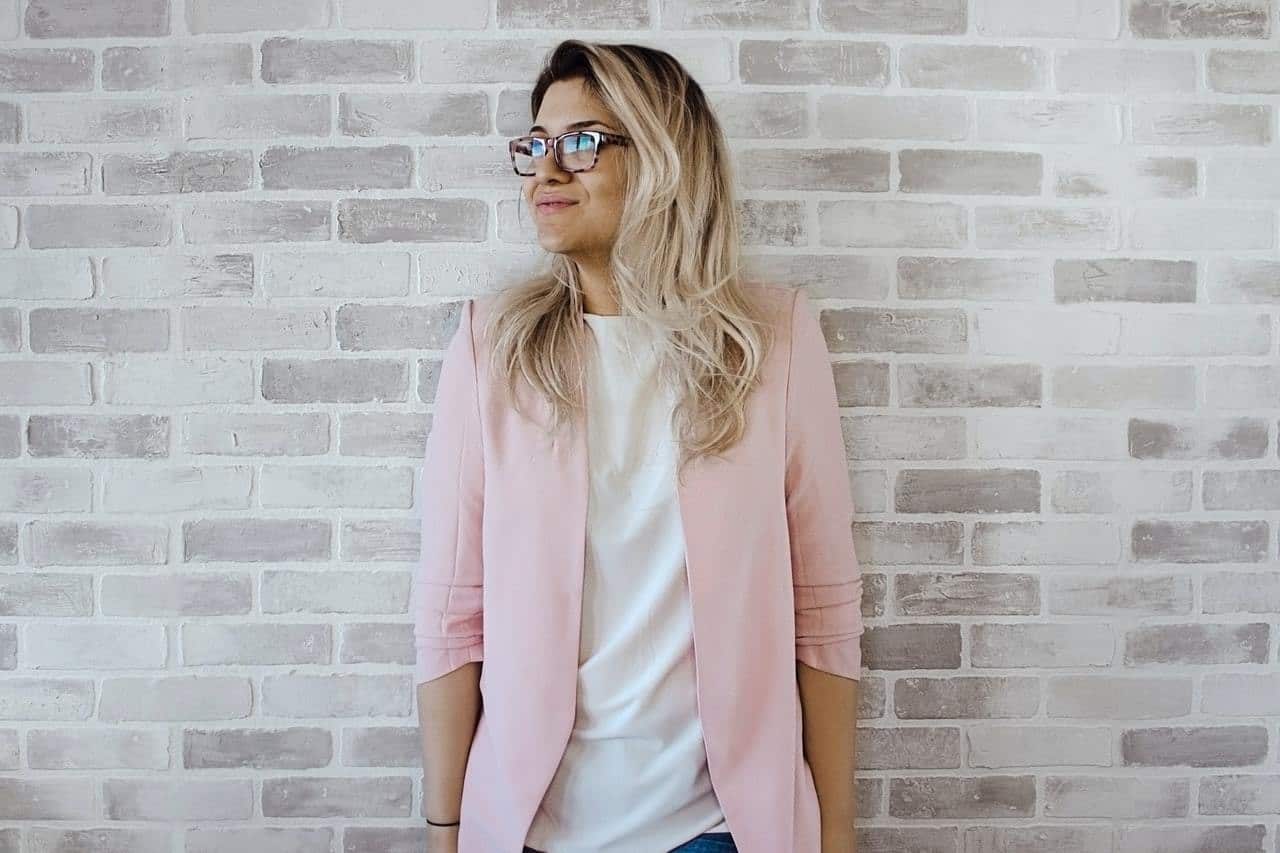 This post may contain affiliate links. Read the disclosure. This is a collaborative post by Ellie Jo about jobs. Whether you’re still in the early stages of looking for a new job or you’ve received a job offer, knowing if a job is right for you can take some serious thought. You don’t want to… 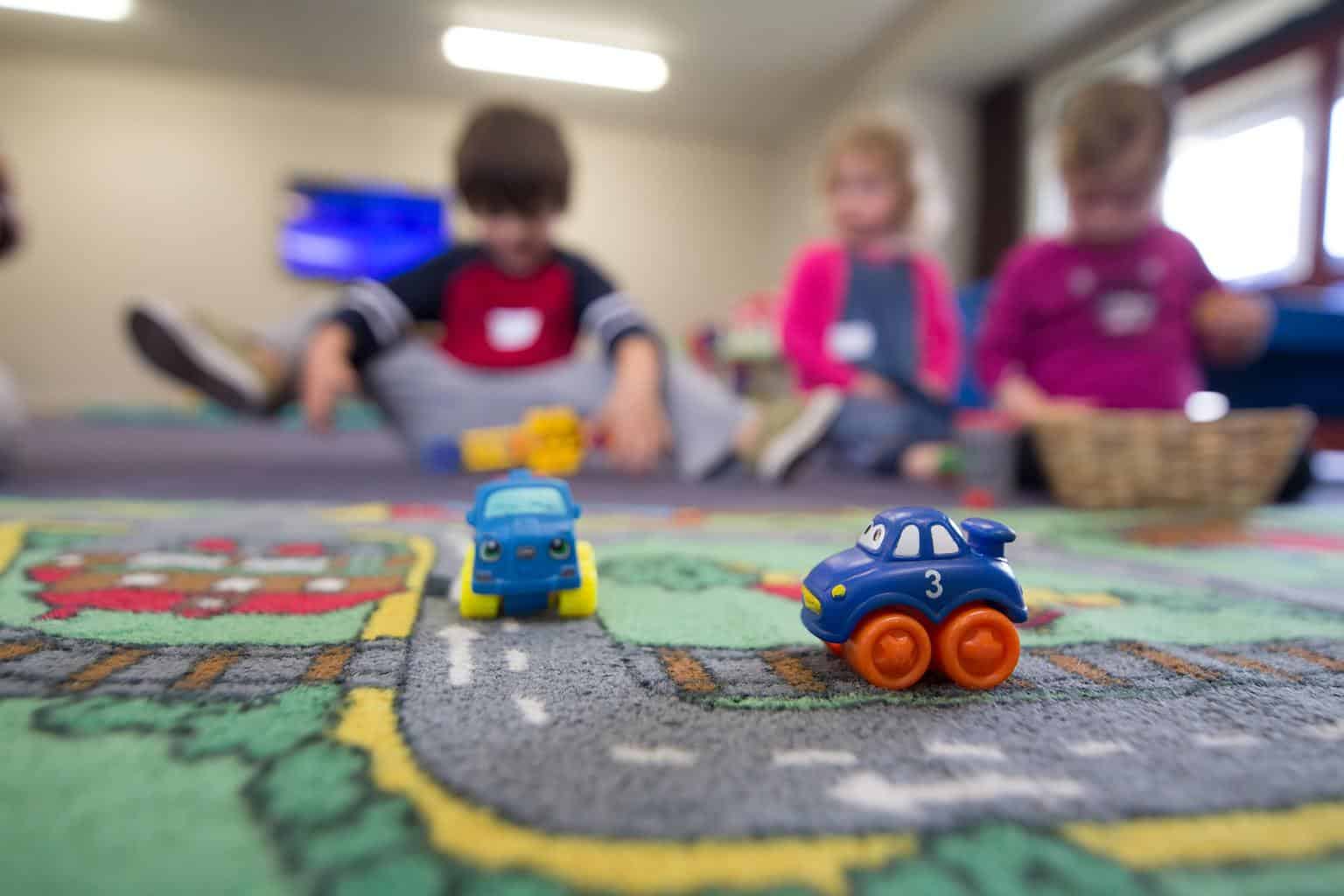 This post may contain affiliate links. Read the disclosure. This is a post about family by Ellie Jo. As a mother, you always want what’s best for your child. And, of course, no one is going to provide better care than you possibly could. But, if you’re dealing with “mom guilt” over the idea of…