Are you the overly cautious friend? You know, the one who sees the potential danger in every risky adventure your friends suggest? Are you hesitant to take chances because you can’t get past worrying about what might go wrong? Have you been accused of being a chronic worrier?

If so, you are exhibiting an evolutionary trait that has kept us humans going for eons. Risk aversion is a key survival technique. Your ancestors survived because they had the ability to sense, and avoid danger. The ones who didn’t often didn’t last very long. This trait is called negative bias. It gives your mind the tendency to see potential dangers before anything else.

That’s the good news. If you tend towards negative thinking, you won’t face much in the way of risk, physically or emotionally. At least you won’t if you follow those instincts.

The bad news is that you won’t experience the positives of taking risks, of putting yourself out there. Worse, your overactive sense of risk aversion is probably doing more harm than good. You just don’t need to avoid danger like your ancestors, and that tendency can come out in unhealthy ways. Below are some things to be aware of, and some tricks to ‘rewire’ your brain.

What if Your Brain is Wired For Negative Thinking 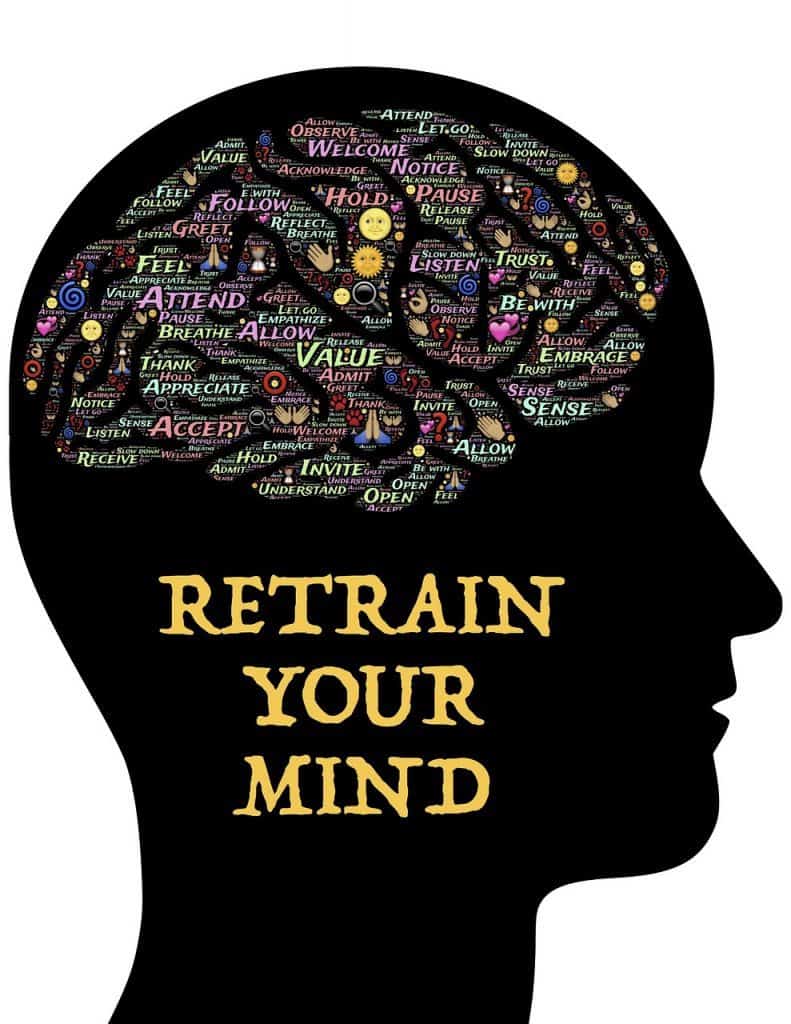 Both depression and anxiety can play a role here. It’s important to consider whether these could be impacting you, and to get treatment for these serious conditions. Anxiety can cause you to experience fears that may not fully reflect reality. This can lead to negative thinking and avoidance. Depression can cause you to put a negative spin on situations. Both can lead you to see the worst in each possible scenario.

If your fears or negative thinking are truly affecting your ability to live a normal life, consider speaking to a professional. Therapy and medication can truly help.

If your brain truly is ‘wired’ to think negatively, then that has become your natural default. Now, it’s easy for your mind to simply head in that direction when faced with a new idea or opportunity. It can be difficult to stop those negative tendencies because it’s simply easier for your brain to react that way.

Rather than working on stifling negative thoughts and reactions, you should consider focusing yourself to engage in positive thoughts. It’s much easier to take an action than it is to train yourself to stop one.

For example, if your friends suggest a road trip, don’t beat yourself up if you think about roadside breakdowns or how much you’ll have to put on your credit. Instead, take a deep breath and make yourself think of some positives:

Imagine that you take the road trip with your friends, and something does go wrong. It’s something you predicted, perhaps some car trouble. As you’re waiting on the side of the road for help, you might think to yourself ‘I was right! I knew this was going to happen!’

Stop doing that. Even though the situation itself may feel frustrating, by reinforcing your own negative thoughts, you are essentially rewarding yourself. You’re telling your brain that it’s negative thoughts were correct and right.

Don’t be a Saboteur.

The phrase self-fulfilling prophecy is a cliche, but there can be some truth to it with negative thinkers. When you’re convinced that things won’t go well, or that something bad is going to happen, you might do things to bring those negative predictions to fruition. Here are some examples:

Commit to doing what it takes to ensure that things go well.

Negativity thrives in groups. Maybe you’ve got a friend that you commiserate with or a family member who also predicts that things will go wrong. Engaging in too much negativity with someone who agrees with you creates another reward. Try changing the subject when conversations skew negative. You can also make an effort to create stronger relationships with people who think positively. 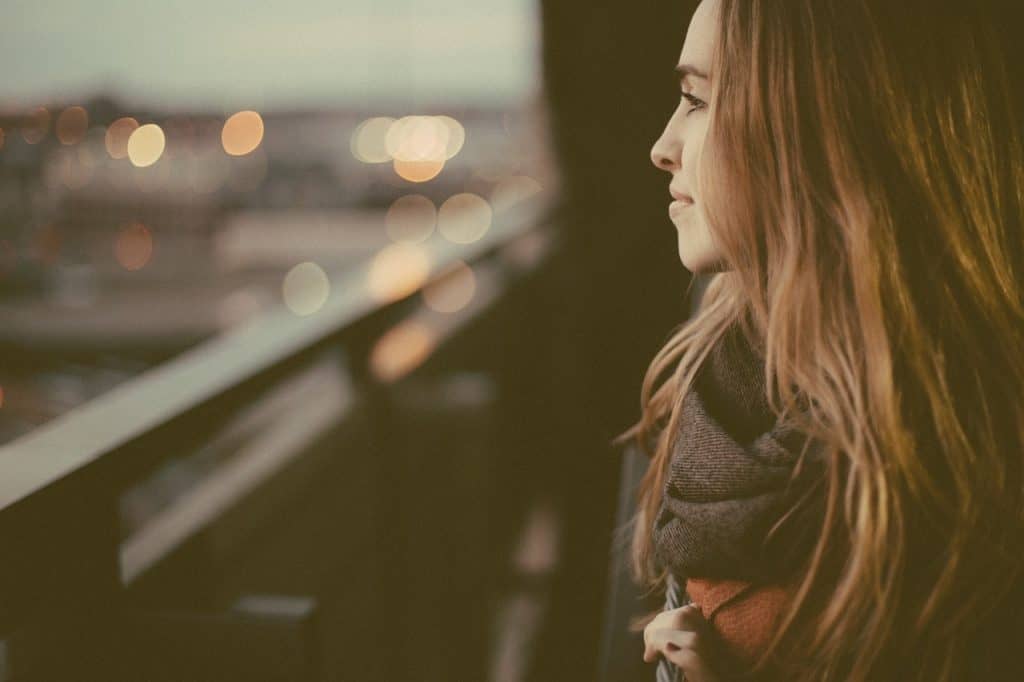 There are some positives to being aware of negative possibilities and avoiding them. Still, if you have become known for sucking the happiness out of the room, or your negative thoughts are impeding your life, it’s time to engage in a bit of retraining.

Diana Adjadj is a writer and editor who has a Master degree in Psychology. She combines her passion for writing with her interest in research and creates thought-provoking content in various fields. She’s working as a contributor writer forTrustMyPaper. What inspires her the most in her writing is traveling and meeting new people.