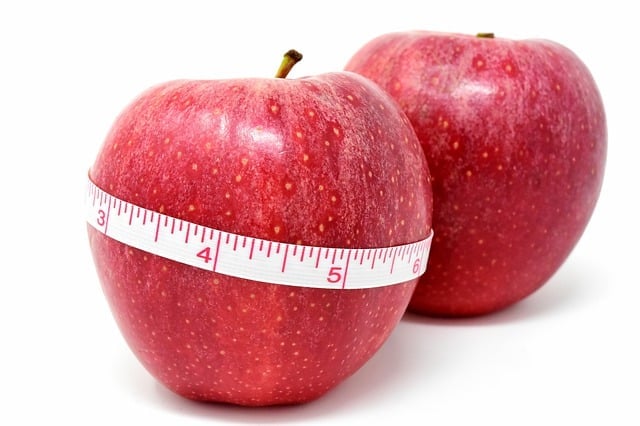 When most people decide that they want to lose a few pounds, they immediately start to think about diets – the cabbage soup diet, Atkins, the Master Cleanse –  because they think that dieting is the only possible way to lose those pounds and build a better body. That simply is not true, and more than that, going on a diet could actually make matters worse!

If you’re considering going on a diet now or in the near future, or even if you’re currently dieting, here are a few reasons not to:

Research has found that approximately 95 percent of all people who go on a diet will return to their pre-diet weight within 12 months – that’s a shocking statistic which clearly shows that diets might help you drop the weight quickly, but as soon as you stop depriving yourself, your body will quickly gain that weight back, and who can blame it after a period of what is basically starvation.

Dieting Can Actually Cause Weight Gain

I bet you know a few people who’ve regained the weight they lost after dieting and then some, perhaps you’re even one of them. If you’re wondering what you’re doing wrong, it could be that you aren’t to blame at all in so much as it could be the very fact that you went on a diet in the first place that is causing your weight gain. You see, when people enter a cycle of yo-yo dieting, it can have a detrimental effect on their metabolism, causing it to slow, which means it’s much harder to lose weight and a lot easier to gain it in the long-term.

If you’ve ever been on a diet, especially one of the more extreme crash diets, you will know that although the initial thrill of seeing the scales move fast can be great, overall, the experience of restricting food can be pretty depressing. In fact, it can it can actually lead to full-on clinical depression! The body needs to be fed well to function correctly, and the brain is no exception! If you’re prone to depression, then dieting really isn’t a good idea for you at all, especially if it’s one of those diets where you’re expected to survive on something silly like 800 calories each day.

It Throws You Out of Sync with Your Body 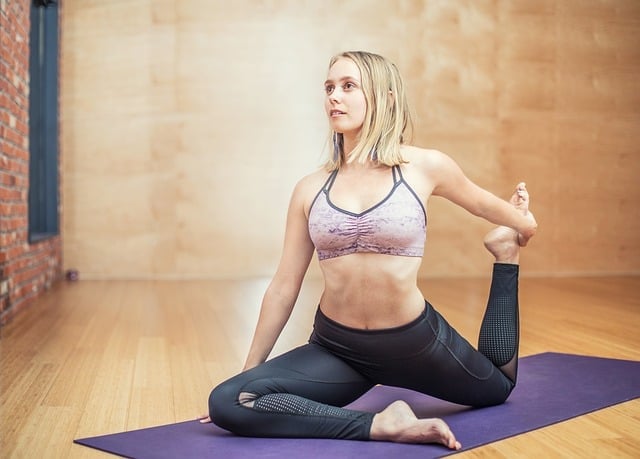 We all know that, if we want to maintain a healthy weight, we need to be in tune with our bodies; we need to know how to interpret the signals it sends us when we are full, hungry or thirsty so that we can give it what it needs without overeating or doing the wrong things. But, when we diet, we stop paying attention to these important signals, instead of sticking to some pretty arbitrary rules set out by whoever devised the particular diet we’re trying to follow this week. By overriding these signals, we stop knowing how to interpret them, and this makes it harder for us to stay healthy in the long-term.

Diets Can be Painful

If you don’t eat enough, your body starts to produce excessive levels of ghrelin – the hormone that causes your stomach to rumble – and this can cause stomach pain, as well as mood swings, as I’m sure any of you who’ve crash dieted before will attest. It’s pretty unpleasant.

A lot of people who go on diets spend their every waking moment thinking about what they can and can’t eat, weighing foods, counting calories, looking at packages in the store – it’s enough to drive the average person crazy and it’s so silly when eating sensibly and using some of that time you spend obsessing on exercising would be a much healthier route to weight loss. I mean, calorie counting, who really has time for it?

The bottom line: There are few good things about dieting in the sense that most people understand it. Of course, you can get fast results with dieting, but most of the time they won’t last. It’s much better to go for a whole lifestyle change where you eat healthy, sensible meals at regular intervals and exercise a few times a week – that is the way to healthy weight loss and a fitter body.