Record numbers of people are registered to vote, which is great. Unfortunately, this brings a rise to unwanted political texts.  If you want to find out how to stop political texts from spamming you and change your voter registration information, then learn more below.

First, the big question is, “Are political texts legal?”  According to the FCC, “Political campaign-related autodialed texts are prohibited to cell phones, pagers, or other mobile devices without the called party’s prior express consent.”

My first question is, who still has pagers?

But, unfortunately, this specifically talks about autodialed texts.  In this article by KARE, consumer law attorney Shawn Wanta, says political texts are legal, but campaigns have to follow a few rules set forth by the Telephone Consumer Protection Act.

The act says it is legal for political campaigns to manually send text messages.  In order to follow the law, campaign volunteers or workers use their own phones or burner phones to send these political text messages.

Peer-to-peer texting platforms allow these organizations to send individualized text messages, sent one-by-one, in order to abide by the rules of no automated unsolicited texts.

The Do Not Call list does not apply to political campaigns.

Text Messages Are an Effective Way to Reach People

Political text messages aren’t going away anytime soon.   According to research, text messages have an open rate as high as 98%, compared to email with open rates as low as 20%.

It’s relatively cheap to send messages this way to a large group of people.  Text messages can cost as little as 5 cents.

How Did These Politicians Get Your Phone Number in the First Place?

In addition, if you have ever donated to a political organization or volunteered to get more information, campaigns can get your information this way as well.

How to Stop Political Texts

So, now that we know it is actually legal to send manual political text messages, what can we do about it?

Find the contact information for campaign headquarters. Then, email or call them to request that they remove your number from their messages.

If you reply back to the text messages with “STOP”, “quit”, “end”, “unsubscribe”, etc. you will opt out of getting texts from that number.  Unfortunately, you will have to opt-out separately from each candidate that texts you.

If you’d rather block the texters, you can report it as spam by copying and forwarding the message to the Spam Reporting Service at “7726” or  SPAM.

What if the Political Text Messages Were Sent Illegally?

There have been instances of candidates using automated text messages.  For example, both Obama and Trump were sued for using these types of messages.

Currently, there’s a class-action lawsuit filed against the campaign for U.S. Senate candidate Beto O’Rourke for this reason.

How to Change Voter Registration Information

You can update or change your voter registration if you have moved (within the state), changed your name, or want to change your political party affiliation.  You’ll have to do it before your state’s registration deadline, which most likely has already passed.  Make changes online here.

Citizens that meet certain criteria are eligible to make their voter registration phone number confidential.  In order to do this, you will need to find the form for your state. 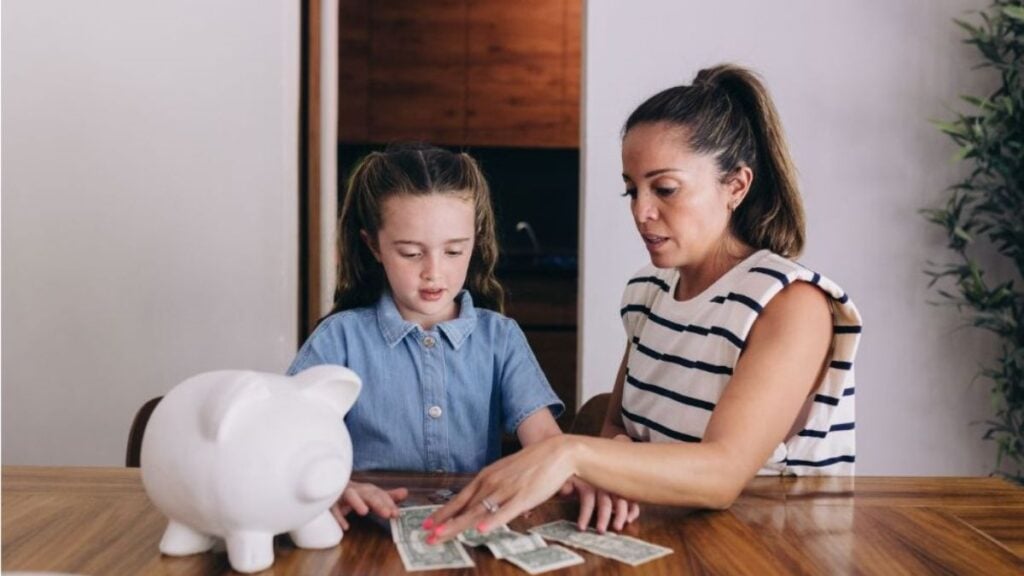