As an educator, I love to encourage reading and hunting for new, fun books to read. At the Texas Book Festival children’s authors and students announced the 2021-2022 Texas Bluebonnet Award (TBA) Master List.

This list is considered one of the most prestigious children’s literature lists and children’s books awards in the country. I still remember that Bluebonnet seal on books in elementary school.

In this post, you can find the list of Bluebonnet award books 2021-2022 as well as lists of nominees and winners from previous years. 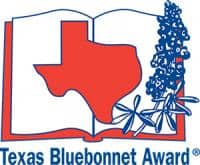 For the state of Texas, the annual Texas Bluebonnet Award is a huge deal for students, teachers, librarians, authors, and booksellers.  In order to encourage reading for pleasure, the books on the TBA list are chosen based on quality and appeal.

How are Texas Bluebonnet Books Decided?

Each year, more than 100,000 students from 3rd grade to 6th grade vote on their favorite book from the list generated by librarians on the TBA Committee.

How Do Students Vote for Texas Bluebonnet Books?

Each January, students who have read at least five of the books on the list, can vote for their favorite. Then, in February the winner is announced and the award given at the Texas Library Association (TLA) Annual Conference in San Antonio in April.

After you check out these award winner books,  to find more great books, check out the Newbery Award Winners List.

How Can a School Apply to Choose Texas Bluebonnet Books?

If Texas schools and public libraries want to join the selection process, then they can register for the Texas Bluebonnet Awards by going to the TXLA Resources Page.

If you are looking for Bluebonnet Books to buy or borrow, then you have a few options.  Below, each book has a link to the Amazon product. 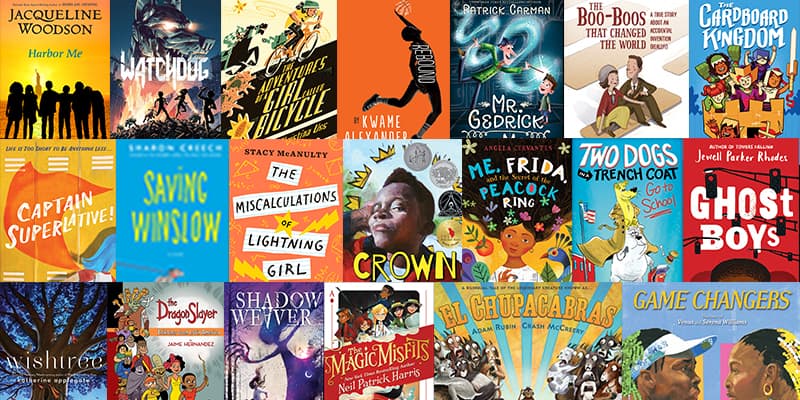 Below is the Texas Library Association’s 2019-2020 Texas Bluebonnet Award Master List.  In order to learn more about each book, click the link to go to Amazon.

As your kid is reading these books, be sure to keep a log so that you can get 10 free tokens from Chuck E Cheese. 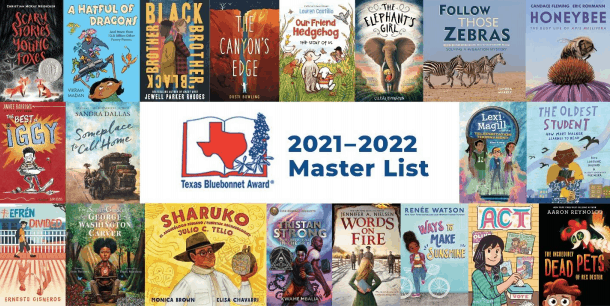 Find all of the books on Amazon here.

Next, check out even more great kids’ books. 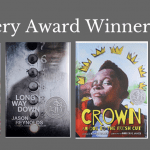 Teachers and parents using this list will find the Texas Bluebonnet books for 2018 – 2019.

In order to get the current books winner, look in this section of 2000 – 2016 Bluebonnet Winners.

2016: When the Beat Was Born: DJ Kool Herc and the Creation of Hip Hop by Laban Carrick Hill

2015: The Day the Crayons Quit by Drew Daywalt

2014: Ten Rules You Absolutely Must Not Break if you Want to Survive the School Bus by John Grandits

2013: Postcards from Camp by Simms Taback

2012: The Strange Case of the Origami Yoda by Tom Angleberger

2011: The Uglified Ducky by Willy Claflin; illustrated by James Stimson

2003: The Golden Mare, the Firebird, and the Magic Ring by Ruth Sanderson

2002: Because of Winn-Dixie by Kate DiCamillo

2000: The Ghost of Fossil Glen by Cynthia DeFelice

1996: Time For Andrew: A Ghost Story by Mary Downing Hahn

1995: The Stinky Cheese Man and Other Fairly Stupid Tales by Jon Scieszka

1993: The Houdini Box by Brian Selznick

1990: There’s a Boy in the Girl’s Bathroom by Louis Sachar

1987: The Hot and Cold Summer by Johanna Hurwitz

1981: Ramona and Her Father by Beverly Cleary

In order to get more free books,  you can go to Today’s list of Free Amazon Kindle Books. 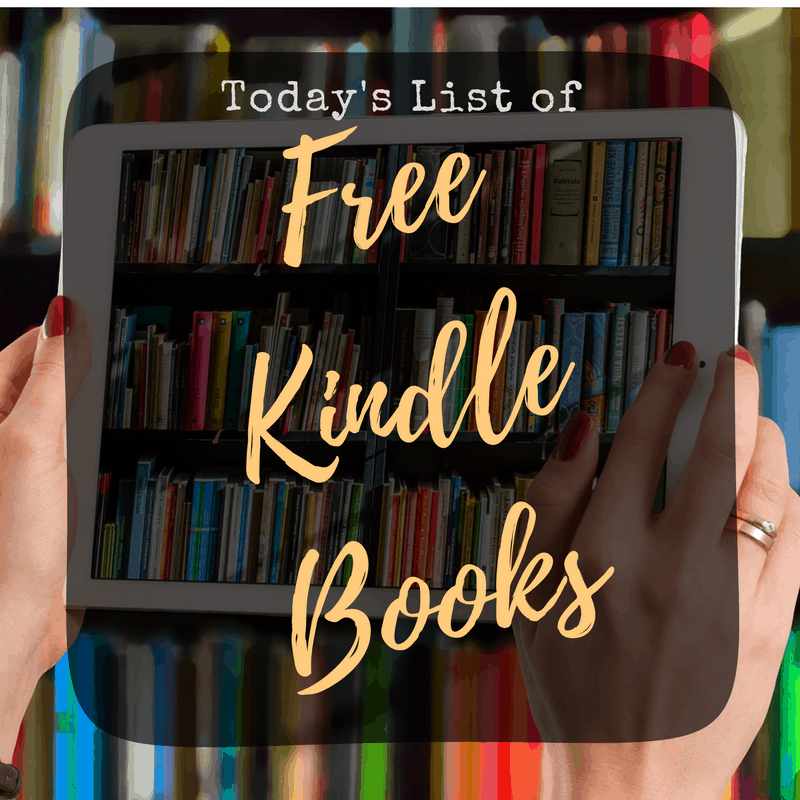